Our people that make it happen 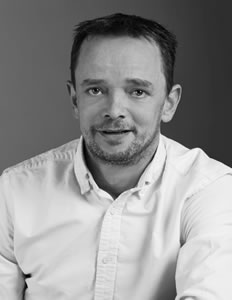 Iain founded BVG in 1991, after a short career with retail group Marks & Spencer. He has received numerous business awards both individually and on behalf of the company, including the Welsh Young Business Achiever of The Year, Welsh Innovative Company of the Year, Welsh Exporter of the Year, Welsh Excellence in Growth Award and Management Today ranked him as the 80th most successful entrepreneur in the UK in 2015. 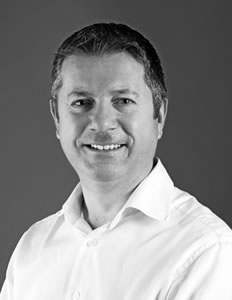 Mike has a degree in European Studies from University College Cardiff and qualified as a chartered accountant with Coopers & Lybrand in 1996. Over the past 15 years, Mike has held board-level finance positions in the manufacturing and construction sectors, and most recently has been providing interim FD services to clients in the South Wales area. Mike joined BVG Group as Group Finance Director in September 2015. 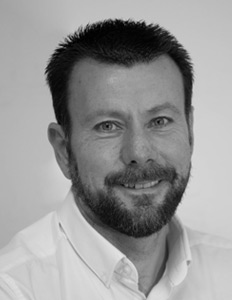 Terry joined BVG in 2016 following the acquisition of Rosimian Ltd, and with it the Waltons and Mercia brands. Terry has a degree in Manufacturing Engineering and brought his experience from supplying Telecommunications, Industrial Controls and Automotive sectors to Waltons in 2004. Terry was promoted to Managing Director in 2009 and since then has employed a hands on approach to leading strategic change and revenue growth. 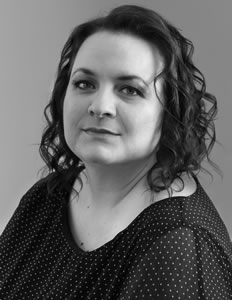 Mel joined BVG Group following the acquisition of Thompson & Morgan in 2017, where she has worked since 2004. Mel has a degree in Human Resource Management and is experienced in all aspects of operations gained from her years working within the courier and TV / film industry. With a particular passion for customer service, Mel's primary responsibility is to ensure our systems and processes help us deliver outstanding service to our customers.

Chris graduated from the University of Brighton with a degree in Mathematics in 2005 and gained an MBA in 2018. Chris joined BVG Group following the acquisition of Thompson & Morgan in 2017, where he has worked since 2007. Chris is responsible for the commercial and horticultural areas of Thompson & Morgan. 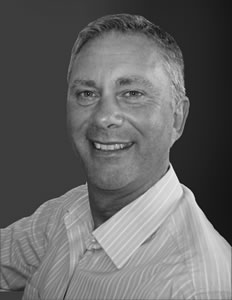 David started his business life with his own company, Quasar, the popular interactive laser game. After a period in the not for profit sector, David spent some time in executive recruitment before joining Screwfix Direct as Managing Director, during which time it was sold to the Kingfisher Group. Over the past 14 years David has had a number of Chairman and non-executive roles in both independent and private equity backed businesses including Toolstation, Wiggle, Rapid Racking, Diet Chef, Go Outdoors and Lovell Rugby. 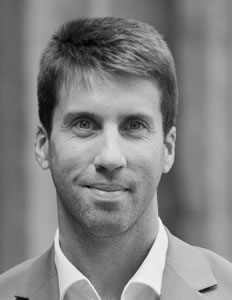 Alex graduated from the University of Warwick with a degree in Mathematics in 2004 and qualified as a Chartered Accountant with KPMG in 2007. Alex joined Business Growth Fund in February 2012 and sits on the BVG Group board as a Director